Overdrive was the first release from consumer robotics company Anki. The original Starter Kit came out several years ago, but since then it has now grown into an impressive range of different versions and other expansions and has bagged many awards. If you want to know more about what Overdrive is all about, skip this next section and head straight to the buyers guide, but first here are our Anki Overdrive Black Friday & Cyber Monday price predictions for 2019.

We are big fans of Anki and have been tracking Overdrive Black Friday discounts for the past 2 years, as well as on their other robot Cozmo. We’ve seen some nice offers over this period, so think there is a good chance we will at least see some money off Overdrive for Black Friday 2019. Here’s the specifics about what we are predicting: 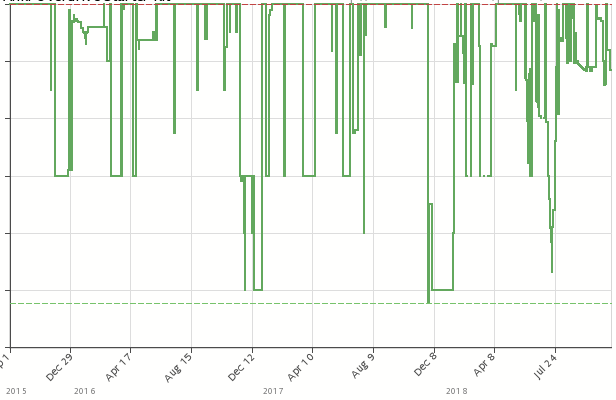 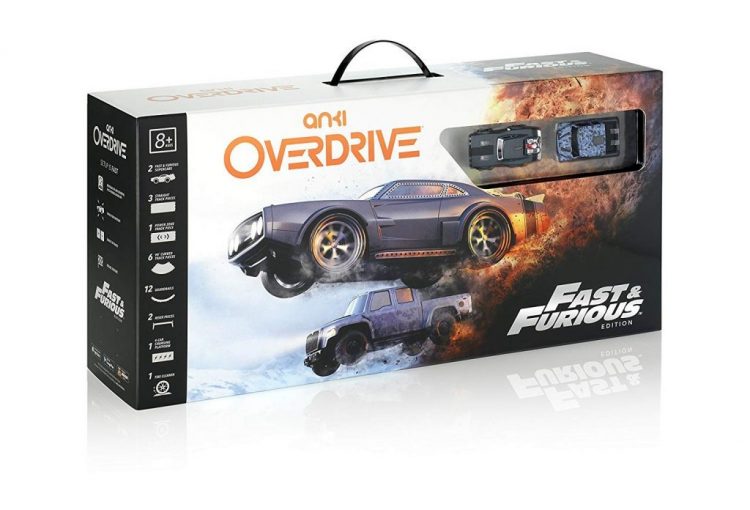 There are tons of ways to expand the fun of Overdrive, with additional cars and track available. Our analysis suggests some Overdrive Black Friday sales are likely on at least some of the expansions. On cars and trucks, past price data suggests there could be discounts in the region of 30-40%, which is pretty decent. 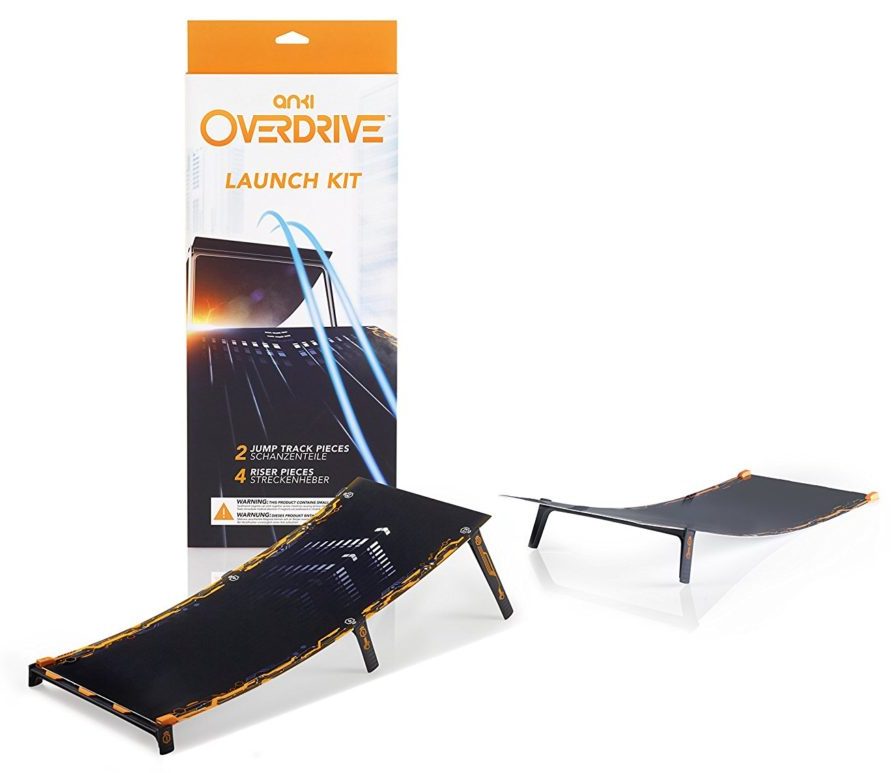 The Overdrive expansion track sets have seen past discounts too, with the launch kit having a modest 25% taken off in the past, whilst the track collision kit has had an impressive 50% off in a previous sale. Therefore, we are expecting at least some money off on these sets for Black Friday & Cyber Monday 2019. Check for the latest at the top of this page.

What is Anki Overdrive All About?

Overdrive is the RC racing game where kids get to race and battle robotics cars against each other or AI controlled opponents. First off they will need to build their own tracks, so you’ll need to purchase either the Starter Kit or Fast & Furious Edition if you don’t already have track. They will then need to download the companion App for IOS or Android on a compatible device to control their robotic super car, or truck if you got an expansion set.

Assembly of the track is really easy though as it all fits together with magnets, plus kids are guided via the App. The Starter Kit includes instructions for 8 awesome track layouts. Additionally, there are tons of expansions if they want to go further in the future.

Next it’s time to race and battle with virtual weapons, which include flamethrowers and plasma guns! Kids can race against each other or against the AI personalities in the App, which control and battle the cars autonomously and can learn new tracks. So even if kids are playing alone they can still have fun with Overdrive. There are also lots of different game modes, such as Time Trial and King of the Hill, plus more in updates that keep things fresh.

Still not convinced? Check out the video below to see it in action. Alternatively, if you’ve made your decision, head back up to the top of this page for any Overdrive Black Friday or Cyber Monday deals we have stumbled across this year.