The Dash Dot Robot is an interactive robot from Wonder Workshop designed to help kids and adults learn to code. The Dash robot is remote-controlled from a smartphone or tablet via several different apps. Dash robot is designed for ages 6 and up as a fun, interactive robot which kids (and adults) can learn with at the same time. It’s designed to grow with your child and teach them the basics of programming and computer science in a hands-on environment. Dash was a popular product in 2017, and we’re expecting to see Dash Dot Black Friday deals released this year as we approach the Thanksgiving period. More on Dash Dot deals analysis below.

Dash robot can be programmed to do many things, from basic movement, to object detection to intricate sequences of instructions. Dash can be programmed by children through a touch interface with music animation and stories. However, Dash is also compatible with existing languages like Scratch and Blockly. 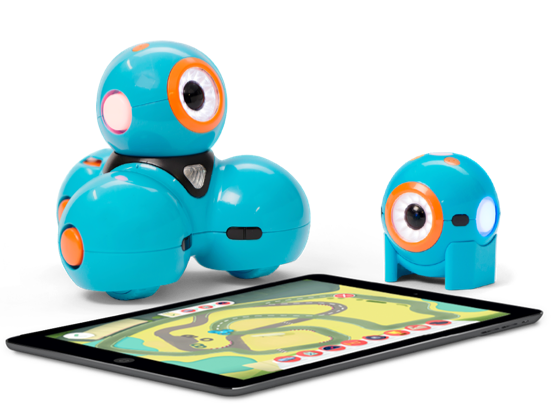 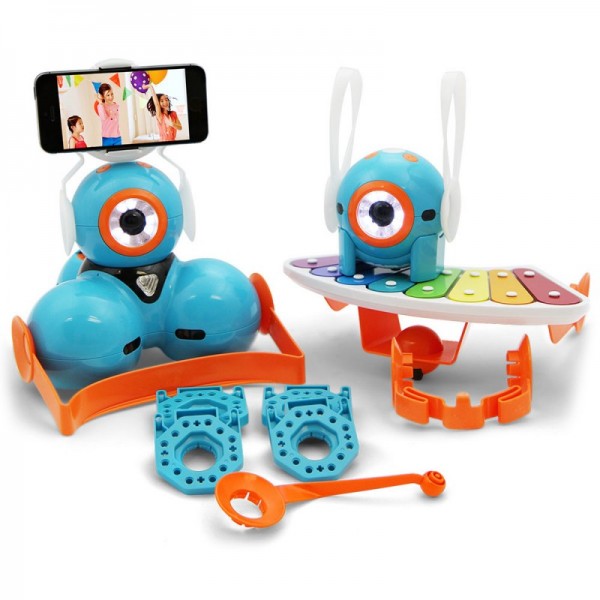 Our analysts set a price tracker to monitor price movements of Dash Dot during the Black Friday and Cyber Monday deals period. We found that around deals week, there was a Dash Dot Black Friday discount of approximately 28% on the Dash Robot wonder pack: 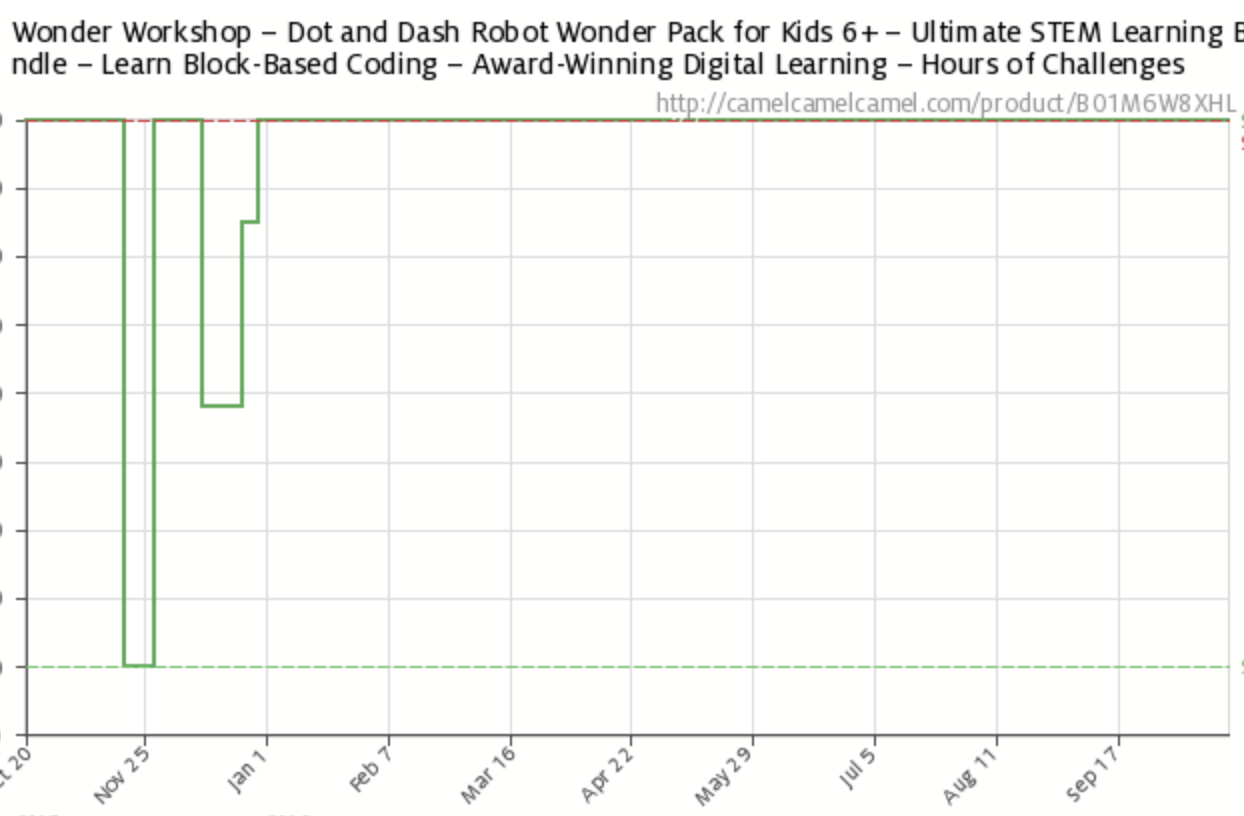 As you’ll see, the discount was short-lived and many buyers missed out on the deal. If you are looking to get the Dash Robot, we think it’s worth waiting for Dash Robot Black Friday deals in 2021 as this will likely be the cheapest time to buy in the year. We will continue to monitor the price and will list any discounts on this page when we reach deals week.

The Dash Robot isn’t just for use at home, either. Wonder Workshop has also founded a robotics competition, launched in Oct 2018, to help foster learning. The aim is to foster young innovators and give children and teenagers the chance to experiment with real-world science and technology challenges.

Want to learn more about Wonder Workshop and the Dash Robot that’s helping kids learn to code? Check out the video below for more information.