The Shark ION robot vacuum was released last year into a market already established with big players like Samsung, Roomba, Neato and Eufy. However, it has gained considerable traction and is now one of the most popular robot vacuums. With a new model just released, what Shark ION robot Black Friday deals are we predicting for 2021? Will all the models be discounted?

The previous R72 and R75 models were released just before Black Friday last year, but there were still discounts in the region of 10-13%. We saw similar deals on these models during Prime Day in 2019, so think there is a good chance of similar Black Friday Shark ION Robot deals on the R72 and R75 this year.

However, since the premium R85 model has only just been released there isn’t any price data yet! If last year is anything to go by, there could still be Shark ION Robot Black Friday deals on this model. Any we find will be posted right here!

The Shark ION is a robotic vacuum released by Shark last year, designed to clean your floor autonomously. It was their first movement into this growing market and they released two models; the R72 and R75. However, they have now just released a larger, premium model called the R85. Read on to find out the differences between them so you can be a bit more clued up when looking out for any Black Friday Shark ION Robot discounts this year! 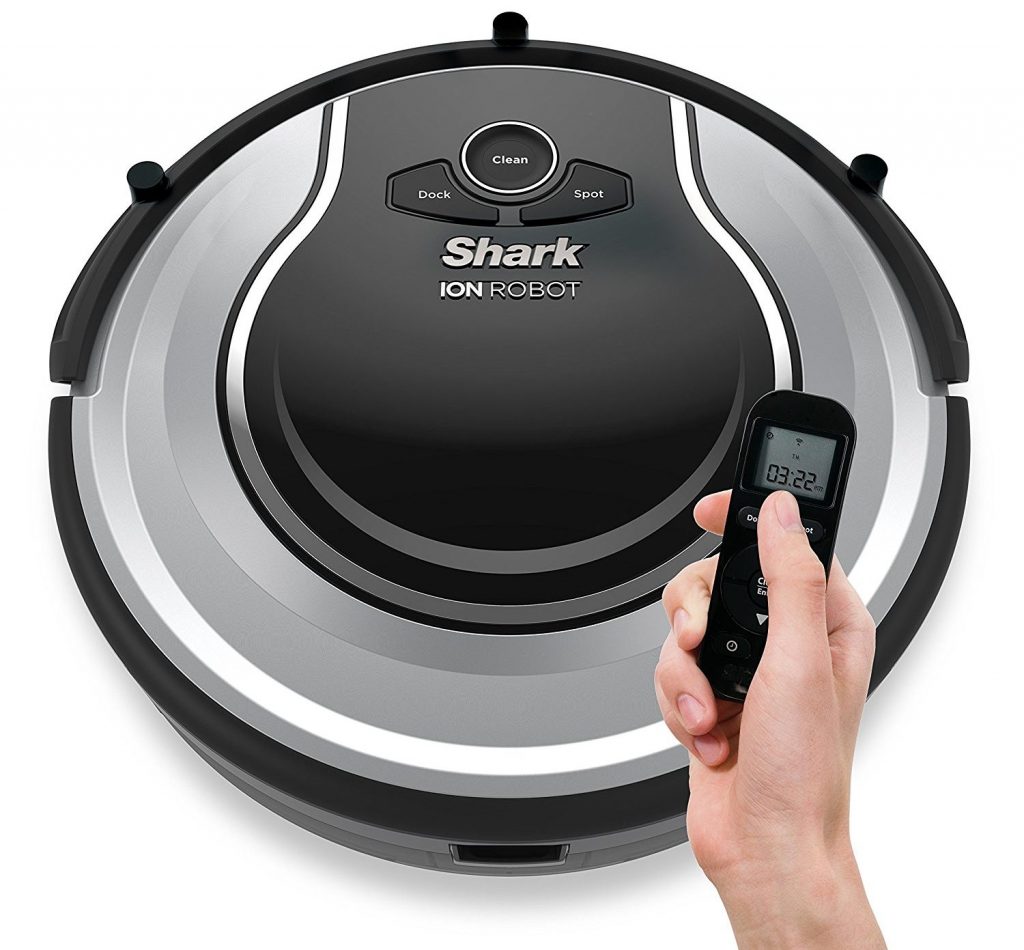 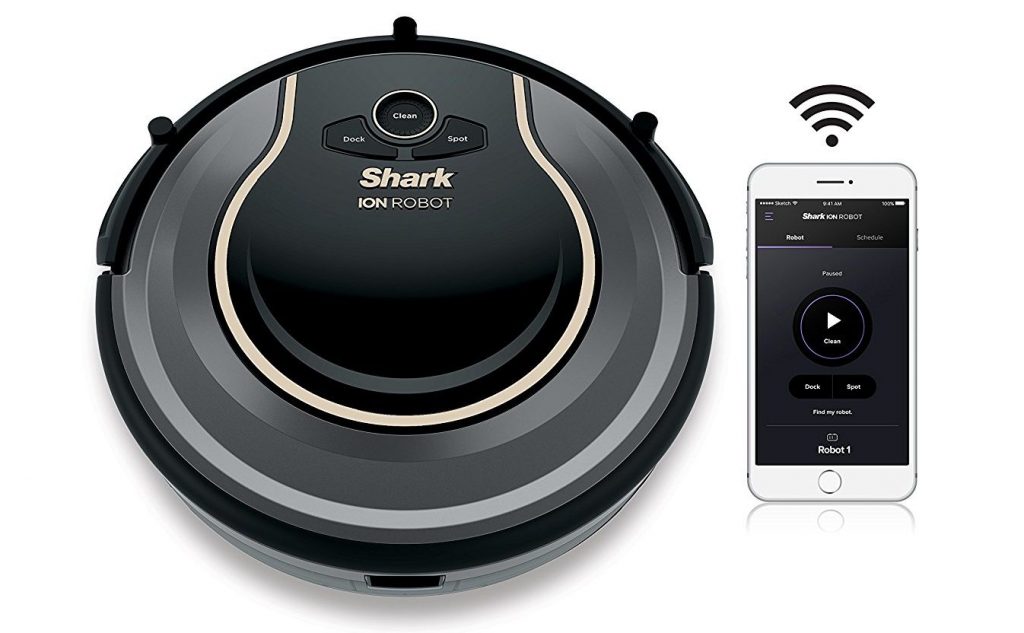 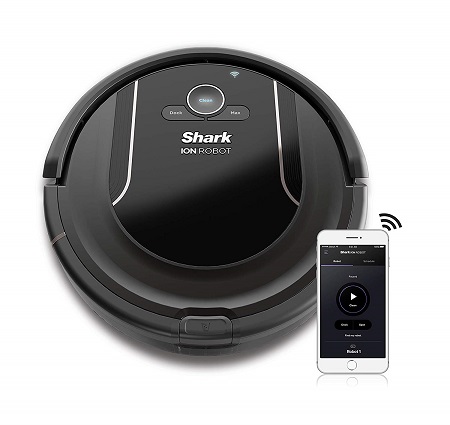 The latest robotic vacuum release from Shark is a premium offering, with some new developments and additions compared with the R75. Whether that justifies the price hike in your eyes will of course depend on your needs, and whether Shark ION robot Black Friday/Cyber Monday sales are put out!