Disclaimer: There are affiliate links in this post. At no cost to you, I get commissions for purchases made through links in this post.
Home » The Best Netgear Nighthawk Black Friday Router Deals 2022
Editor choice
GamingGaming RoutersNetworking

With the ever growing amount of internet enabled devices, what’s demanded of home routers has increased dramatically in the past couple of years. We now have HD and 4k UHD streaming, ‘internet of things’ devices like smart lighting, thermostats and security cameras, personal assistants and high spec gaming, which all require more speed and processing power from routers.

The Netgear Nighthawk range of routers are built to cope with the large data consumption associated with high end gaming and streaming, as well as through normal household networking and internet of things devices. These include things like smart thermostats, smart lighting, personal assistants, speaker systems, baby monitors and more. Check out an overview of the range below. 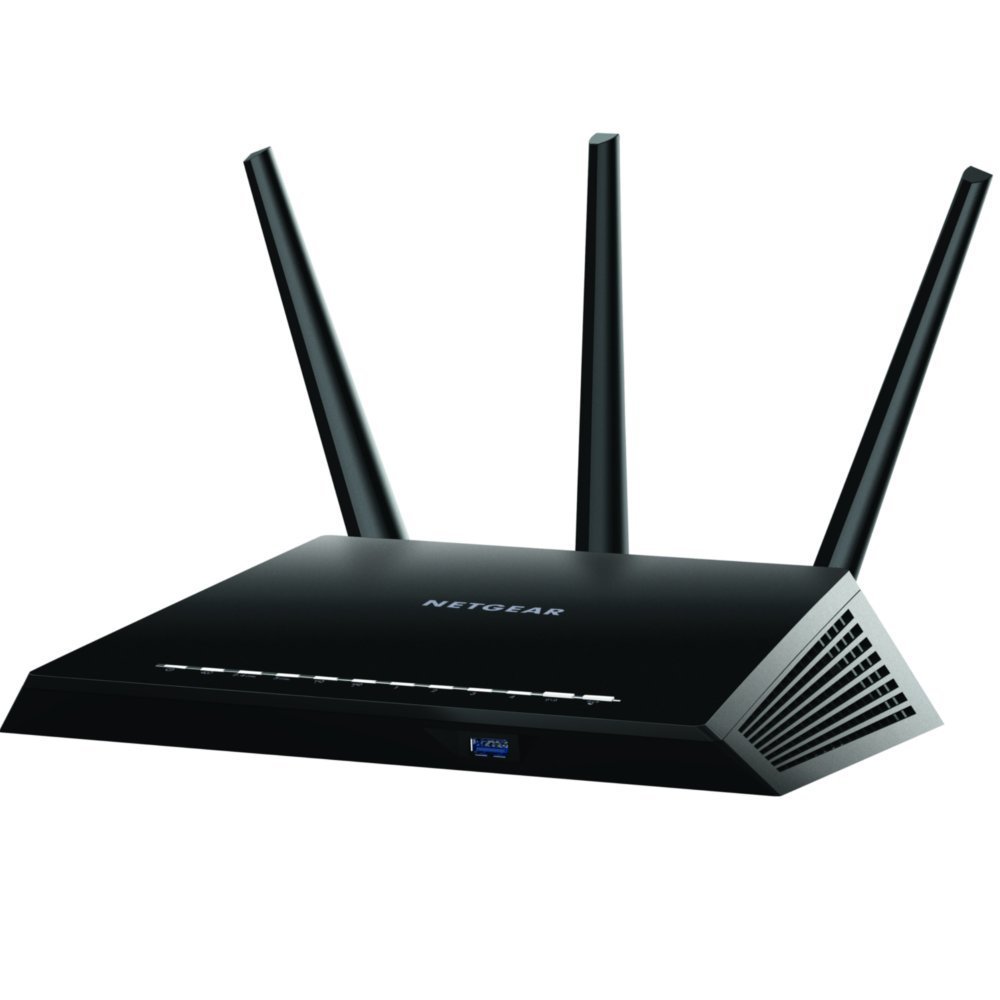 The Ac1900 is one of Netgears entry level Nighthawk routers, but it’s still a very capable device. There are several routers in the range (AC1900 – AC5300), and the main differences between all of the routers in the range are the maximum speed of data transfer, processor speed and range. Here’s a brief overview of the AC1900.

This is a good router that should be enough for the needs of most households. However, if you have higher network requirements you might want to check out the X4 or X4S below. 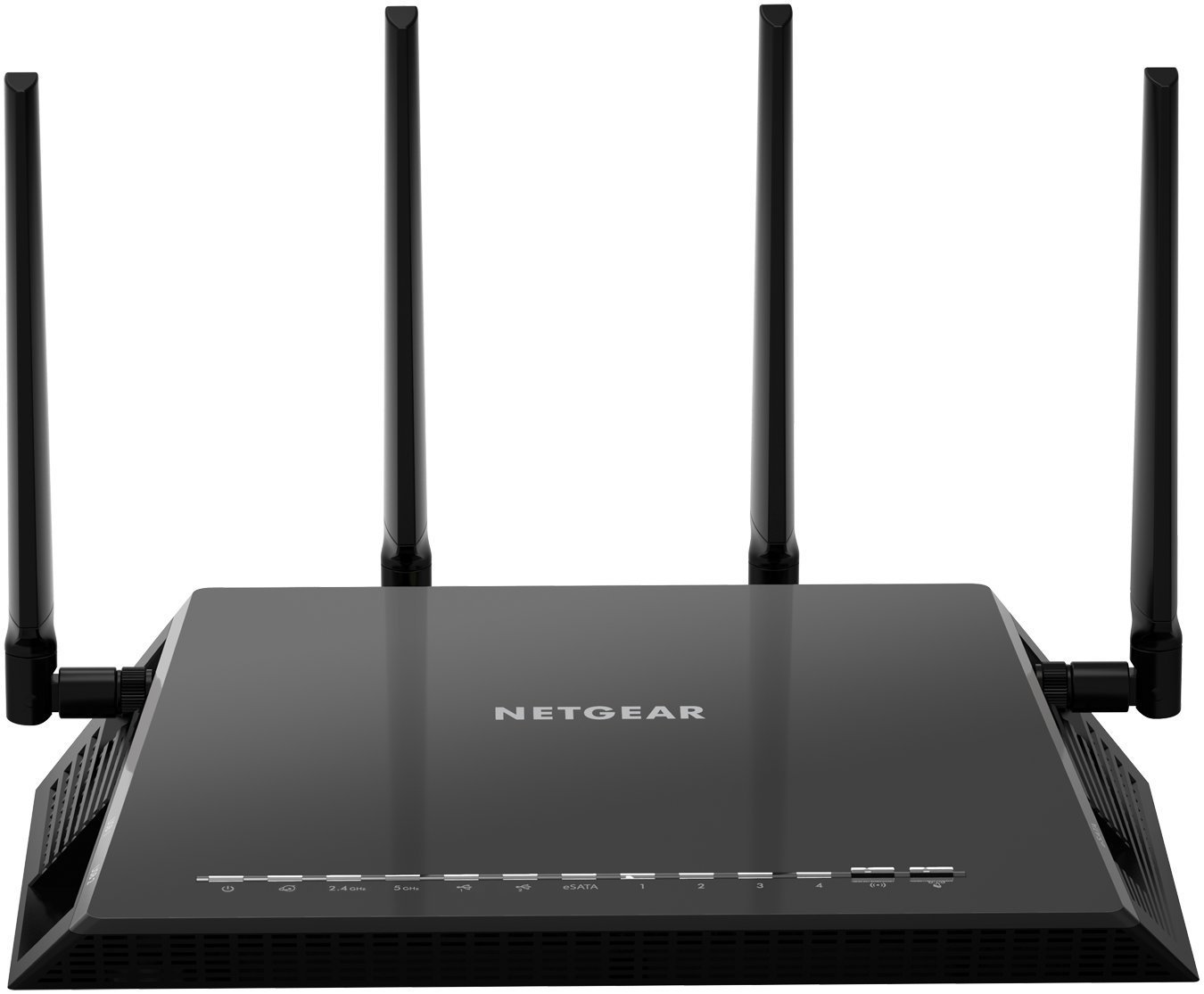 The X4 and X4S are the next level up in the range, so make a good step up from the AC1900 if you have more networking demands than that device supports. Here are the key features summarized for both models.

The X6 and X6S are Netgears mid to high end routers in the Nighthawk range. Both feature tri-band technology and powerful processors, with the X6S being the more powerful of the two. The high spec hardware fitted in these devices is designed for 4k UHD streaming, gaming, browsing and connecting smart devices all simultaneously. 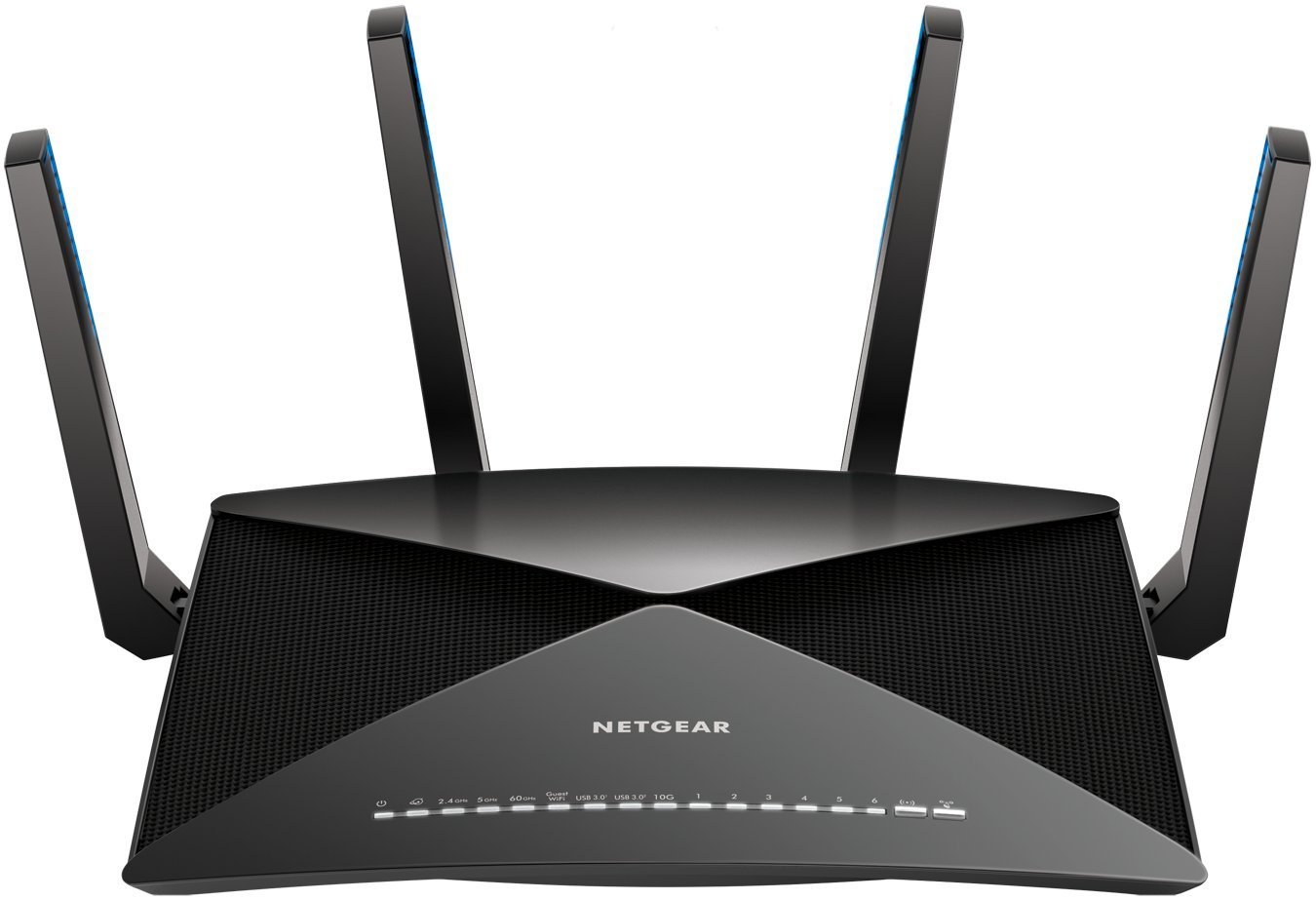 The X10 features some absolutely insane technology, which enables it to support VR gaming and 4K streaming as well as standard home networking. Next-generation WIFI is here, and it can be found in the X10. Let’s go over some of the key specifications that make this machine stand out from the rest. 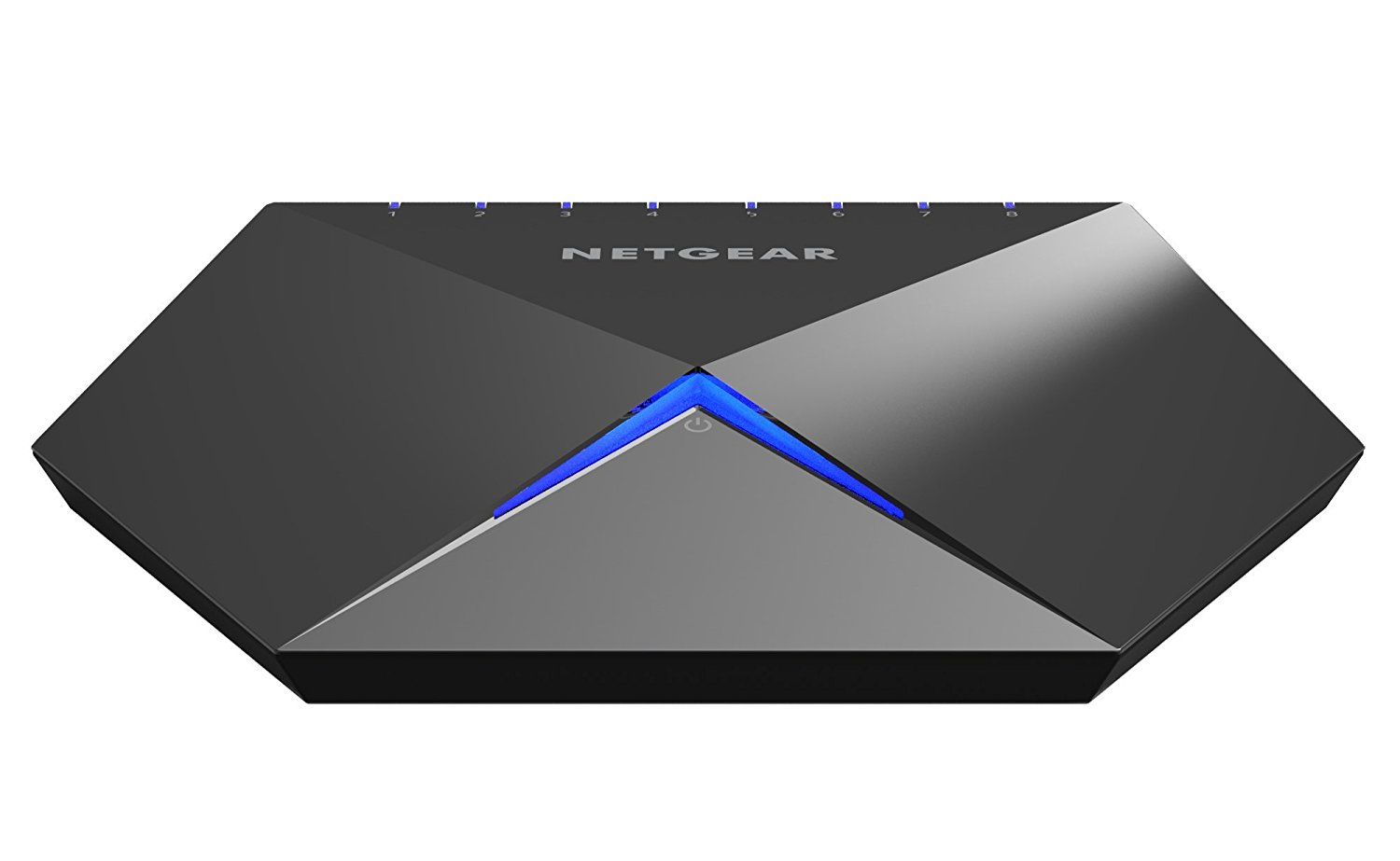 The Nighthawk S8000 is a high-performance network switch engineered for gaming, 4K streaming and fast WIFI connectivity for devices. The technology in this unit enables integration of your devices in order to customize your networking experience. Let’s go over some of the key specs before we get into the Nighthawk S8000 this Black Friday.