Google Clips is a camera released by Google at its Pixel Event on October 4th, 2017. It’s no ordinary camera though, oh no. In fact, it’s quite unlike most cameras you’ve ever used. At the heart of many of Google’s releases this year is machine learning, and that is instrumental in the design of this camera. Google Clips uses artificial intelligence (AI) to decide when to take a photo. So, all you need to do is turn it on and leave it somewhere. Then, the computer inside Google Clips camera will decide when something interesting is happening and subsequently take a picture of it.

The idea behind Google Clips is that you’ll set the camera down and let it do its thing. In leaving the camera to take photos and videos by itself, Google Clips will capture things that you’d normally miss. For example, your dog doing that silly thing that he stops when you take our your phone. Or, your kids playing together.

Whats more, Google has a real focus on privacy and has taken many precautions to make sure that this isn’t a “creepy camera”. Firstly, there is no microphone, and secondly, the footage and AI generated data never leaves the camera. In short, all the information stays in your control. 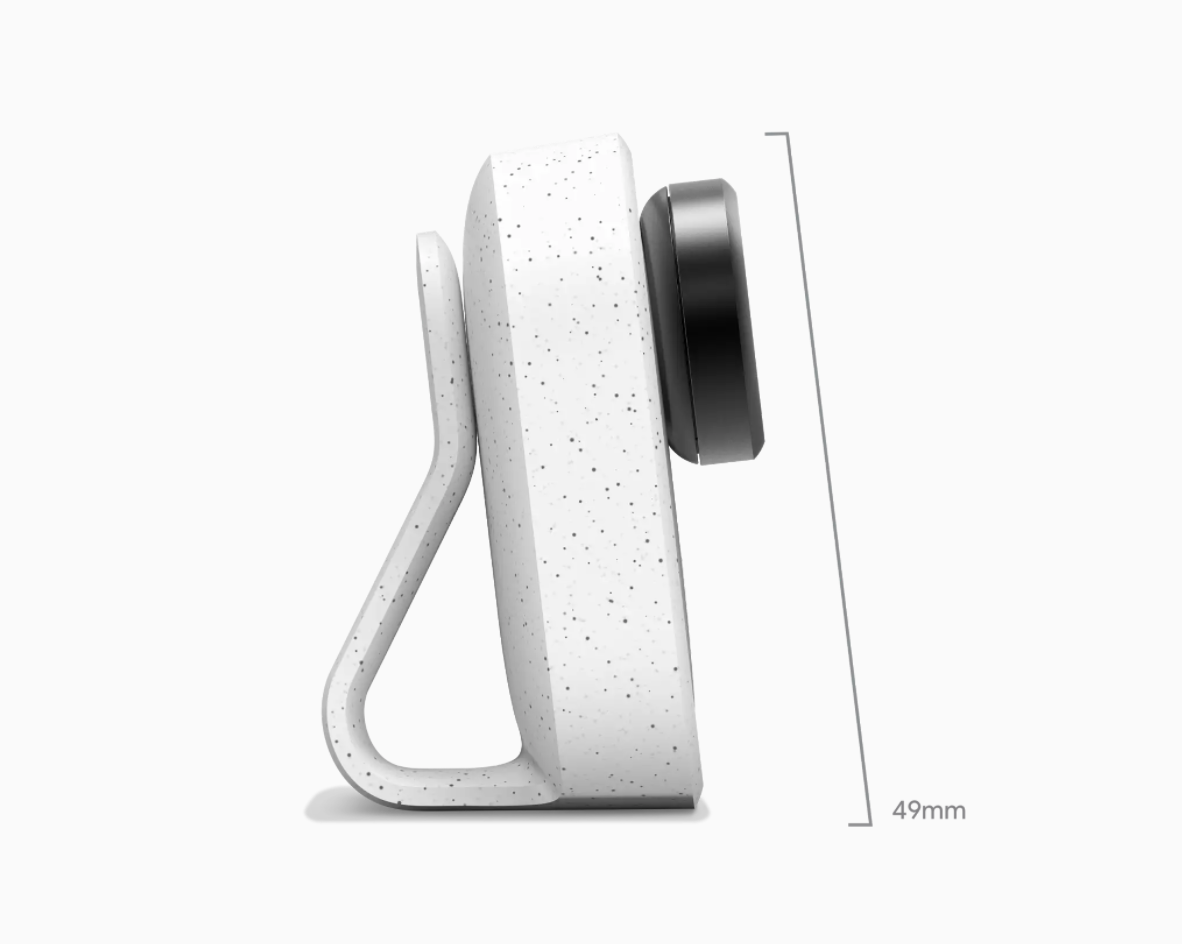 Google Clips is quite unlike action cameras or security cameras. In fact, its different from most other cameras we’ve written about. It really feels like a glimpse at the future of consumer photography. We’re still not sure how this camera will sell this holiday season, but we will have our eyes peeled for Google Clips Black Friday deals as we get closer to deals week.