The Rebel T6  is a good choice for beginners looking to make the step up from a point-and-shoot digital camera. We are hoping there could be some Black Friday deals on the T6, so it might be worth waiting until then if you want to buy it. For now, check out some of the key features below.

The T6 is full of features that make this camera beginner-friendly. It produces good quality images using just the basic settings, but the user interface is also simple and user friendly.  For example, you can toggle on/off feature guides which give you a brief description of each mode when changing between them.

Since we have already looked at the previous model T5, we are just going to highlight the main differences between the two cameras. If you would like to see the full article on the T5, you can find it here. 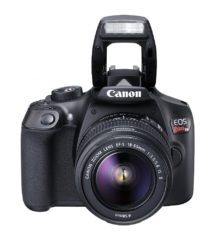 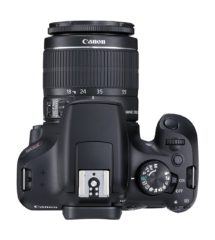 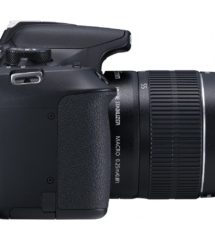 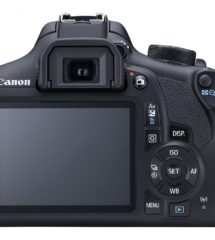 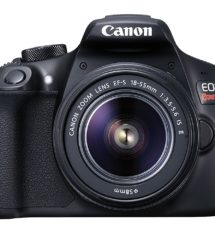 The Canon EOS Rebel T6 is an affordable, entry level camera that is good for beginners. However, it does lack some features found in some other cameras, such as panorama, filters or slow motion video. The T6 18 MP sensor is also several generations old, which more experienced photographers may find limiting. If you have more experience, you might be interested in the Sony a6000 mirrorless or Nikon D3400.

What about the Canon EOS Rebel T6 Black Friday & Cyber Monday Deals for 2021?

If you want to buy this camera, there could be some great Canon EOS Rebel T6 Black Friday deals for 2021. The fun doesn’t stop at there, Cyber Monday Canon Rebel T6 deals might also be worth taking note of. We will update this page with any news on discounts we find, so return regularly for up to date information.